Cask 88 is known as the home of old and rare scotch whisky, but not all rare whisky is old. The recent auction of Eden Mill’s first bottling is cause for celebration for all whisky enthusiasts; as more and more whiskies, both young and old, are having their value recognised at auction. In this particular case, the value comes from being the first new whisky to be distilled and bottled in St Andrews for nearly 160 years.

The site of Eden Mill’s proposed new distillery was once home to the Seggie Distillery and Brewery, founded by the Haig family in 1810. Until 1860, this site produced gin, whisky and beer. 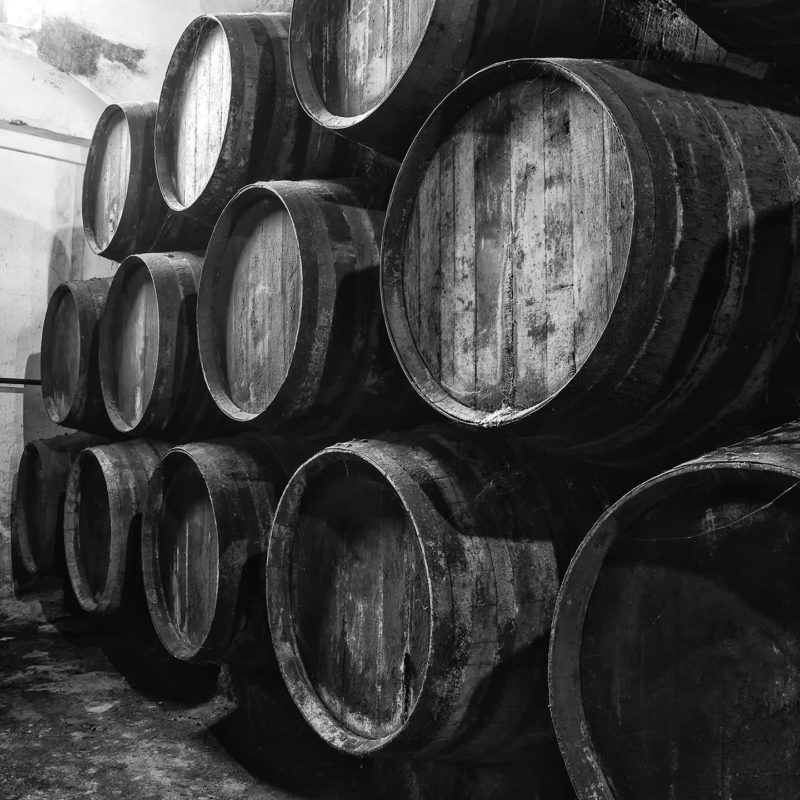 In 2012, Eden Mill restarted the production of brewing beer and distillation of spirits, bringing a hand-crafted approach to these traditional Scottish crafts. This reflects the rapid growth of the industry and the appetite for reviving old distilleries and brands that have fallen silent. We reported in October 2017 on the news that Diageo plans to reopen Port Ellen and Brora distilleries itself, nearly 35 years after they were closed down. Diageo has also sold the Rosebank trademark/brand and existing stocks to Ian Macleod Distillers, that will see the beloved Lowland single malt Scotch whisky distillery reopen in 2019, after closing in 1993.

Eden Mill’s bottle number one of 300 from the Limited Release First Bottling achieved a record sale of £7,100 at auction for the first release from a distillery. With a number of bottles gifted to long-standing Eden Mill employees and auctioned, there are now only 100 of the Limited Release remaining, which go on general sale today, each priced at £500. Those interested in purchasing a bottle are invited to register their interest by contacting the distillery direct. 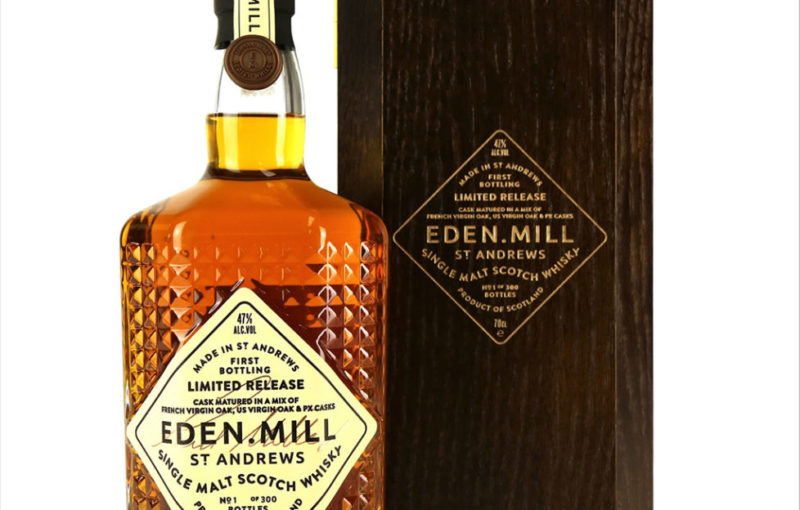 Paul Miller, co-founder of Eden Mill, said: ‘This auction has given whisky enthusiasts the chance to own a piece of history. For our first ever single malt whisky to be rewarded with the prestige of a world record sale is the pinnacle of what has been a journey filled with experimentation and passion, fuelled by the entire Eden Mill team’s tireless pursuit of bringing whisky distilling back to the region.

‘The Limited Release offers whisky connoisseurs the chance to secure historic bottles containing the first drops of spirit distilled in St Andrews since the Seggie Distillery closed in 1860.

‘The whisky is a marriage of spirit matured in American and French Virgin Oak quarter casks and an ex Pedro Ximénez sherry hogshead since 2014, and we’re hugely proud of it. The liquid has been captured in bespoke bottles designed in Italy and blown in Croatia, and oak boxes handcrafted and engraved in Scotland with each bottle and box individually numbered.’

Over the last decade, whisky has established itself as a category in itself at auction as collectors of art, antiques and luxury cars look at alternative opportunities. Sean McGlone, managing director of Whisky Auctioneer, said:

‘It’s great to see new distilleries not just opening up across Scotland and contributing to our great industry, but also to see them doing such a great job. Eden Mill is a distillery with an already strong reputation and connection to a distilling heritage that we feel made their first bottles a perfect inclusion in our auctions.”

Earlier this year, in February, a single cask of The Macallan Scotch whisky, distilled in 1989, fetched £242,200 (US$336,512) at auction, setting what is believed to be a new world record for a cask of this particular age. Although the world record for a single cask of any year sold at auction still stands as of October 2017 at HK$2,928,000 (US$375,000) in Hong Kong, a sale that was advised upon by Cask 88. You can read more about this particular record-breaking auction here. 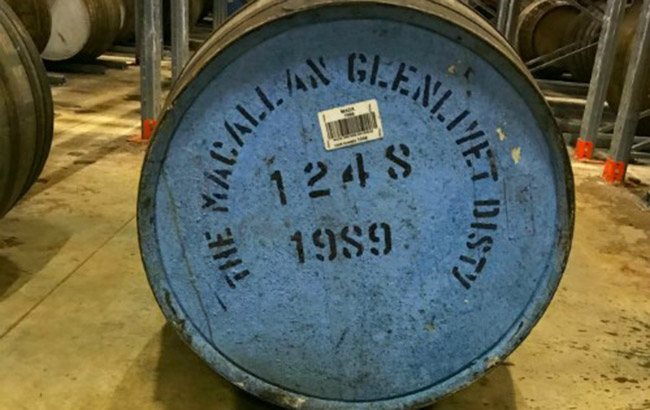 Although the World Record for Single Cask Still Stands

In October 2017, a cask of 30-year-old The Macallan broke the world record for the most expensive whisky cask ever sold, fetching HK$2,928,000 (US$375,000) at Spink China auction house in Hong Kong. Cask 88 is proud to have played its part in advising on this historic sale, an account of which can be found here. 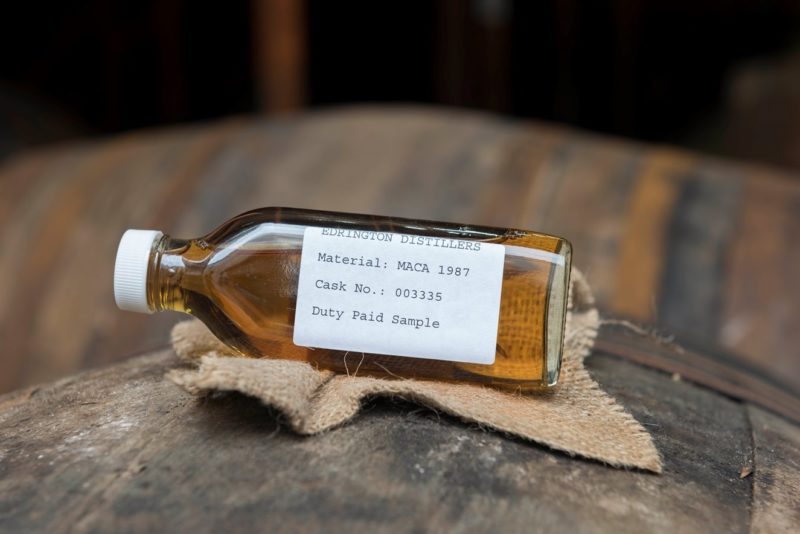 Here at Cask 88, in addition to a collection of carefully curated bottles from finest distilleries, we also offer collectors the chance of owning their very own cask. If this is of interest, then please check out this section of our website for our step by step walkthrough of the process.