This fabulous whisky was distilled in September 2001 and matured solely in a first-fill ex-Bourbon cask, then bottled in March 2018. There are only 191 individually numbered bottles available, each filled at a natural cask strength of 53.1% abv.

‘This single cask bottling is the perfect way for us to mark such a seminal year in the distillery’s history,’ said Dr Bill Lumsden, Glenmorangie’s director of distilling, whisky creation and whisky stocks.

‘I hope those lucky enough to own a bottle will enjoy celebrating this landmark anniversary.’ 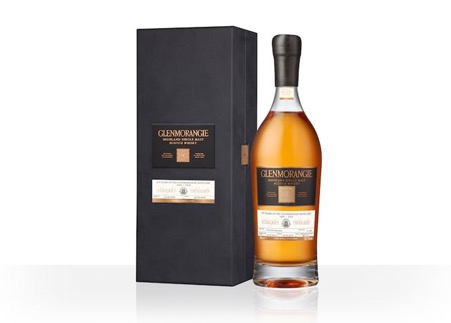 Previous releases that have marked significant anniversaries have gone on to become very collectable; a great example in the Cask 88 bottle shop is the Glenmorangie 1971. This limited edition bottling was selected to mark the 150th Anniversary of the distillery’s official opening in 1843.

The 175th Anniversary is only available from the Glenmorangie distillery, from June 2018. If you would like to see what other Glenmorangie we have in our store visit our online store today for wonderful examples such as the:

The Glenmorangie distillery, established in 1843, is a highlight of any whisky tour around Scotland and is always a favourite stop with our clients when introducing them to various distillers. The mixture of sights, sounds and smells of this distillery start before you even walk through the door. 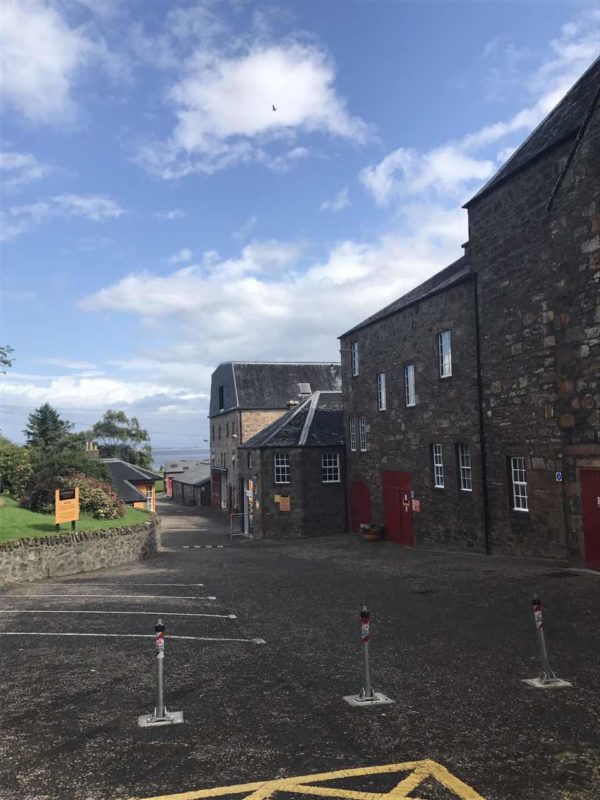 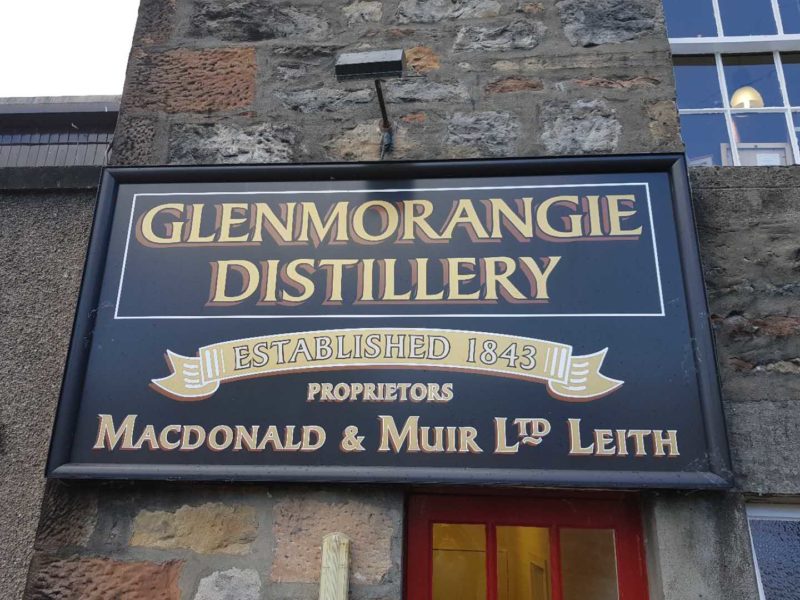 Once you step across the threshold, the experience deepens as you are invited to learn more about the history of the distillery, the expertise of the skilled craftsman and view the copper stills that create their incredible whisky. 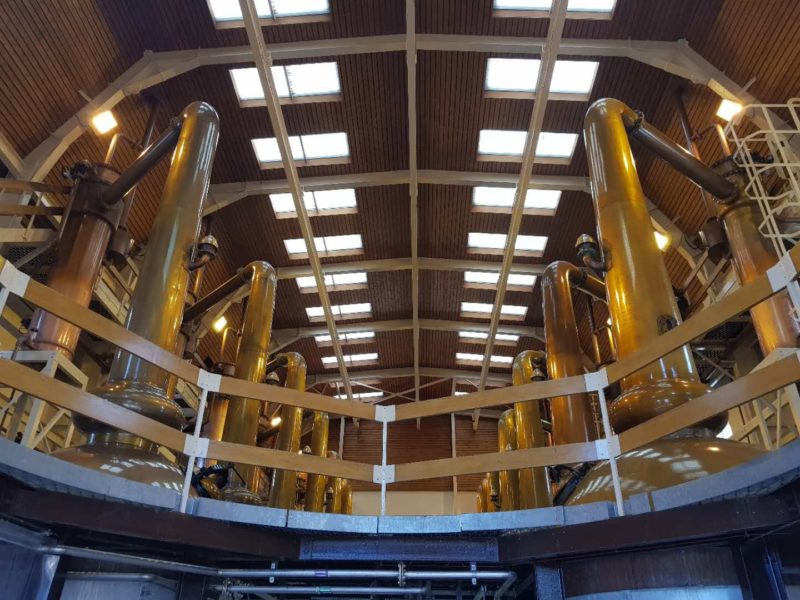 If you would like to see more images from our regular visits to some of the very best distilleries that Scotland has to offer, follow us on Instagram

We have years of experience and access to some of the most respected and sought-after distilleries including, but not limited to, Macallan, Bunnahabhain, Glenlivet, and Dalmore; although we offer casks from over 40 distilleries across all major regions. 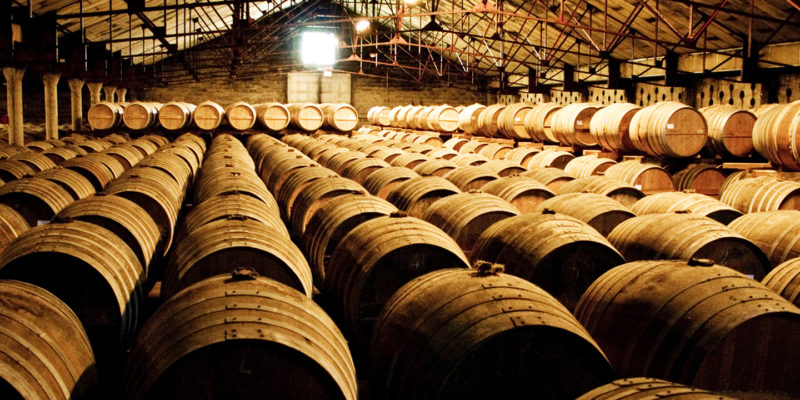 You can rely on our fully bespoke, end-to-end care that covers the selection, storage & management of your chosen casks. We can also then assist with every aspect of the bottling and labelling of your uniquely matured whisky.

If you would like more information, then why not check out our useful guide to cask buying a cask here.