Jura One For You: The Final Chapter in the Community Series

Jura’s latest release is a cask strength, 18 Year Old single malt that brings to a close its community-focused range of whisky releases and is called:

Jura One For You.

The series began in 2016 with One For The Road, marking the retirement of Jura distillery manager Willie Cochrane, and continued last year with Jura One And All, celebrating Jura’s community and distillery workers.

Jura One For You has been matured in ex-Bourbon barrels and virgin American oak quarter casks, is the final instalment of a three-part series celebrating Jura’s community, and the islanders who are known all around the world as ‘Diurachs’.

It has been said that the use of new oak added ‘extra character’ to the flavour of the whisky, which is non-chill-filtered, naturally coloured at a cask strength of 52.5% abv and priced at £130 a bottle. 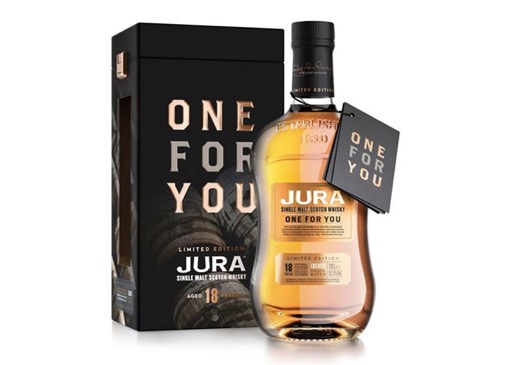 ‘This special limited-edition expression has been created with our extended community in mind; with flavours of honey, vanilla, almond and white chocolate, it is the perfect whisky to toast those who embrace the Jura spirit worldwide,’ Graham Logan, Jura’s Distillery Manager, has been quoted on saying.

The Jura distillery is a popular choice with our customers and we often visit to arrange tastings, as part of our end to end cask buying service to our clients. If you are interested in purchasing a cask and would like to know more about out cask buying service, then contact us today. 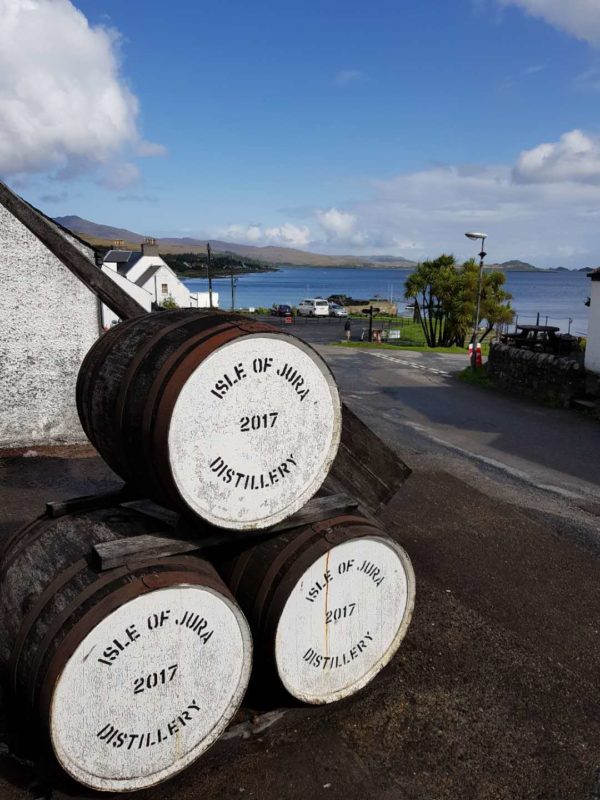 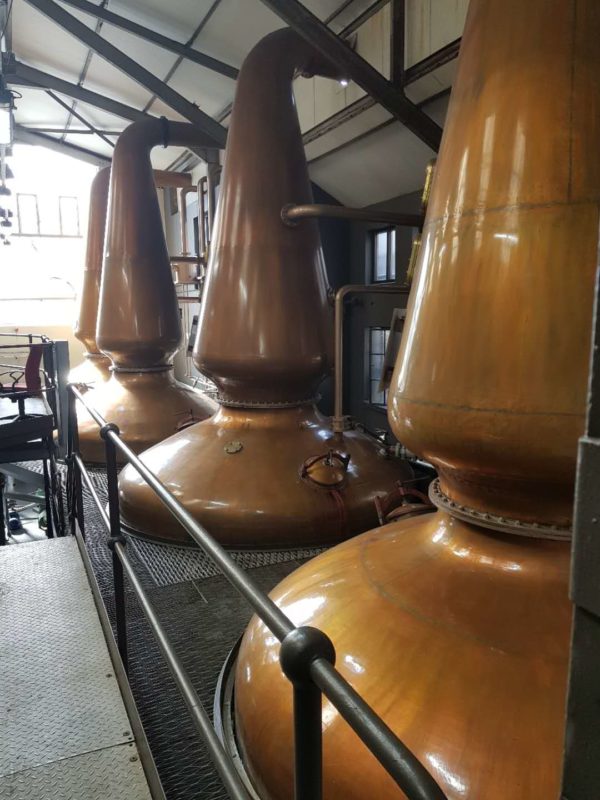 Fancy a bottle of Jura today?

As mentioned above, Jura is always popular with our customers, so we always try to recommend something special and at the time of this post we recommend:

If you are planning to become the ultimate fan and purchase your very own cask, then talk to us today.