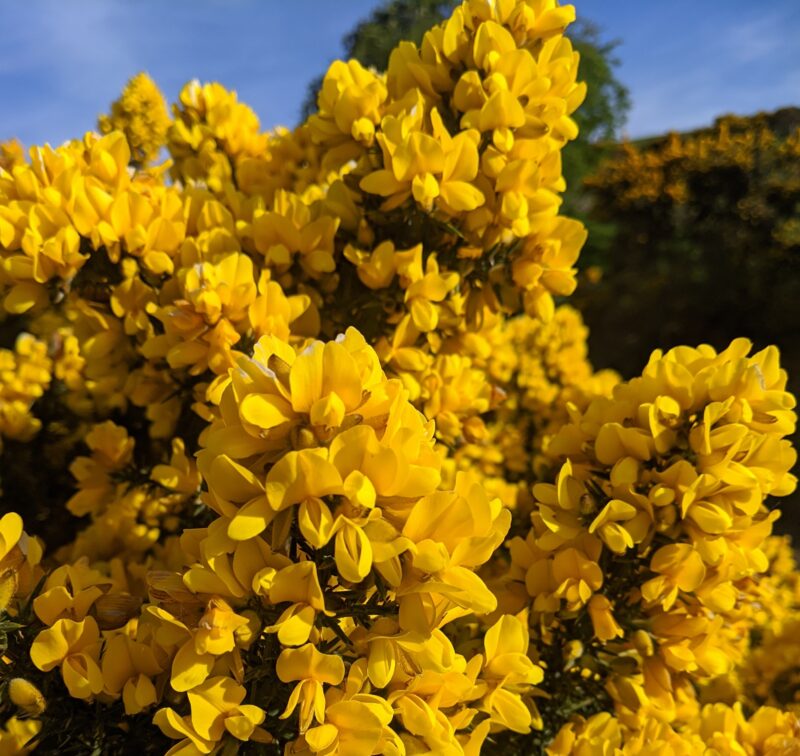 A slow day of working at the kitchen table, a slow summer sun meandering across the sky and, at the end of the day, a nice slow drink? We have all had a little more time on our hands of late, and there has been opportunity for some of us to get to know our tipples a bit better – by taking things a little slower. It has been a perfect time to get into your whisky.

But considering the intermittent heat and respecting the current season… does your heart perhaps long for a more summery drink? Do you secretly hope there will be a piña colada at the end of your government sanctioned walk in the rain?

A Drink for Every Occasion

We whisky fans are often, perhaps more often than we realise, interested in the whole spectrum of alcoholic beverages. I know a certain whisky scientist who covets a G and T. I have seen with my own eyes Cask 88’s own Sam Laing actively enjoy a glass of cabernet sauvignon. When you develop your palate for whisky, you prepare your palate for all fine liquids.

And what drink is more perfect for a summer’s day than rum: the sweet but complex flavours; its open invitation to ice; the liquid lightly crashing against the side of the glass like a carribean wave crashes against those white sands.

Maturation: must be in Scotland, in an oak cask and for at least 3 years.

The Liquid: ranges from light hay to dark brown, has to be at least 40% ABV, is exceptionally tasty.

At first rum seems a much more all encompassing drink…

Ingredients: well it could be molasses, a by-product from refining sugar, or it could be straight up sugar cane juice. The latter is generally spelled with an ‘h’ to make ‘rhum’.

Maturation: It may occur, it may not occur. As changeable as the waves in the Carribean sea. One example is Martinique Rhum Vieux – which must be matured in an oak cask for at least 3 years, just like scotch.

The Liquid: Well there is dark rum, golden rum and white rum. The differences are more profound with white rum being quite spirit-forward and dark rum a little smoother and sweeter. Even then it depends!

Just like scotch, colour in rum is often influenced by a maturation period. Although not as common, cask maturation is practised with rums from Guyana and Nicaragua, as well as the aforementioned Martinique rhum. Both whisky and rum develop colour and flavour from this process, getting darker and more golden in tone and picking up richer and spicier flavours. This level of care in the creation of whisky and rum does encourage the conscientious drinker to enjoy them neat and slowly, taking time to roll the golden liquid around your tongue and gently note the flavours. Here, though, a difference between the two spirits arises.

Their flavours are subtly different: a sip of rum will often give you fruity notes that are fresh, tropical and ripe. A whisky of similar age may also be fruity but instead with apple, pear or even a citrus note. That essential ingredient in whisky, barley, creates a malty, biscuity foundation whereas the sugar-cane in rum will give a more fresh, vegetal base note. Yet with longer maturation both may typically gain that rich, oaky  sweetness. You could say they were foster brothers with the same upbringing: their paths may take similar routes but their essential characters are always going to be different.

And yet these two brothers of the alcohol world, one living amongst the warm palm trees and the other among the wind-swept bracken, show themselves of the same stock again when you look at the technicalities of how they are made. Both are distilled, with the rum producers using a variation of the Coffey still used to make Scotch. Both have expert craftsmen who carefully monitor this process and will tell you if you ask, with a serious look in their eye, that an essential part of the flavour depends on their distillation. Both processes create an excess of energy that can and have been given back to the grid, with both rum and whisky occasionally giving back to their national electricity boards – on opposite sides of the world.

Some of you may have seen our Lock-In episode where Sam and Guyanese rum expert Yonnick David sample the same rums, together, from opposite sides of the world. During Sam’s tasting with Yonnick, another similarity became clear: both industries boast extremely passionate people. Yonnik exhibits the same detailed knowledge of his spirit, from the science to the history, that we are familiar with as whisky geeks. That geekiness is matched by epicurean senses; at one point during the tasting both Sam and Yonnick pause, blown away by flavour, right after their first sip of rum. And earlier this year, before it all, Yonnick created and held Guyana’s first ever rum festival in an act of enthusiasm and zeal so familiar to those of us who have seen the Scotch Whisky community bloom over the last few years.

While it is still difficult for us whisky nerds to meet we can still explore different and new liquids at home, such as rum. I think now is the time to hone our craft in other directions and dabble in new things. Then we will have even more to share when we can all finally meet again.