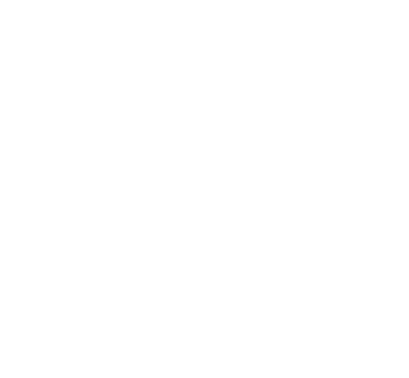 A Dark Chapter of History

The idea of witches has undergone a complete transformation from how our ancestors would have thought of them. It’s common enough around Hallowe’en to see children rushing about on toy broomsticks, faces painted green, or perhaps wearing the colours of a Hogwarts house in combination with their pointed black hat.

Witchcraft has been sanitised and destigmatised over the years, our modern perceptions of witches come to us from a historical period where real women were feared for their supposed ability to cast magic, brew potions and control minds. Extreme and terrible things were done in the name of protecting the Christian world from witchcraft, and it is interesting to reﬂect that highly bowdlerised stories are the cultural remnants from an awful period.

Scotland in particular has a storied history with witchcraft, with the struggles between Christian and pagan beliefs coming into dreadful conﬂicts in the 16th-17th centuries, often with very bad ends for the women accused of being witches. 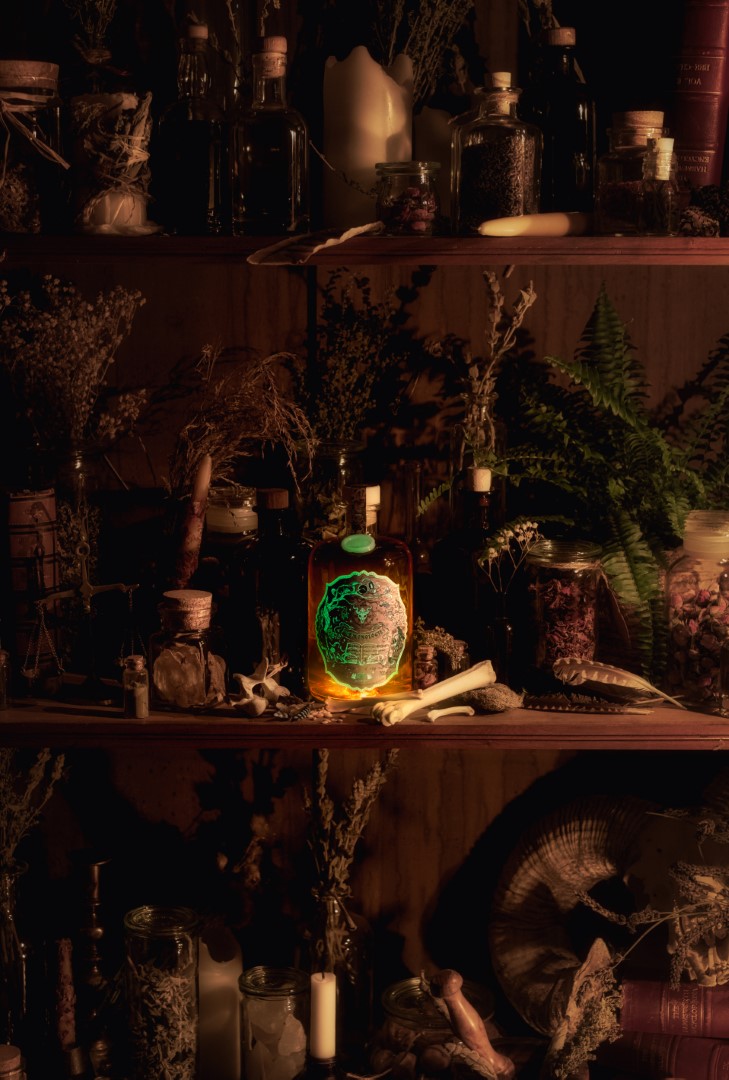 The Cask 88 Scottish Witchcraft Series releases bottles at Hallowe’en each year, their visuals inspired by the most lurid iconography taken from a very diﬀerent time.

Whisky and Witches are not so distantly related, as it happens. The art of distilling whisky was often done by women, and the bubbling alchemy of spirit distillation could be seen as near enough to the brewing of magical elixirs that female distillers could be accused of witchcraft.

Around this time of year there is fascination with the dark, the sinister and the sorcerous – but it is also important to remember that such fanciful things were not always taken so lightly.

King James VI and The Book of Daemonologie

In 1567 the one-year-old King James VI ascended to the throne of Scotland and reigned until 1625, uniting the crowns of England and Scotland in 1603. That Scotland saw a great increase in the persecution of women tried and executed as witches during this time can be largely attributed to the beliefs and writings of this powerful man.

King James became interested in witches in 1589 when Anna of Denmark, his bride-to-be, had her voyage to Scotland disrupted by tempestuous weather at sea. James himself went to collect her from Norway and found his voyages similarly ravaged by stormy weather. Seeking explanations for the weather defying him, he began to take an active interest in witchcraft, and oversaw the North Berwick witch trials. In these, Agnes Sampson ‘confessed’ under torture of having summoned storms by throwing a cat tied to human remains into the Firth of Forth.

King James began to obsessively study and collect anecdotes, eventually culminating in his 1597 publication ‘Daemonologie’. Presented as a work of scholarly research, the book categorised all manner of supernatural phenomena, including demons, fairies, werewolves and witches. Though he became sceptical later in life and sought to limit the witch-hunts, he could not put a lid on what he had started, and over the next 200 years trials in Scotland claimed the lives of over 1,500 accused ‘witches’.

The Book of Daemonologie was certainly comprehensive, and has had a profound impact on culture since its publication. Our modern conceptions of witches owe much to what was written here, much assisted by Shakespeare’s Tragedy of Macbeth, whose depictions of Witchcraft are drawn directly from Daemonologie.

Art Inspired by the
Book of Daemonologie
& CREATED BY   HANNAH   SNEDDON

Having created the iconic design of our ﬁrst bottle in the Scottish Witchcraft Series, our artist-in-residence Hannah Sneddon has returned to lend her illustrative talents to The Book of Daemonologie. From her now well-thumbed copy, she has summoned the most arresting and lurid entities from James VI’s imagination.
Re-animated skeletons claw their way out of the ground, demons and lycanthropes screech into the cold air and tempestuous waves batter at ships. Above it all, the paranoid King’s greatest fear, an abandoned crown hangs suspended from the clawlike limbs of a tree.

When the lights are oﬀ, the malign eponymous book reveals itself as the source of all this evil – as indeed it always was.

Whisky has likely been distilled on the Orkney islands
since before they became part of Scotland – something
that some would say they never completely did.
The Orkneys are a melding of Scotland and Scandinavia –
much like the union of James VI and Anna of Denmark. The
seas around Orkney en route to Norway are the ones so
treacherous that they convinced King James of the
veracity of witchcraft.

The whiskies from this distillery are known for their elegant
combination of rich sweetness and subtle clouds of smoke
derived from the burning of perfumed Orcadian peat.

A quick rush of fruitiness leads – that of ripe bananas, elderberries and monastrell grapes. Complexity arrives with citrus oil, lime flower, pine resin and sandalwood. The Orkney coast and peat comes through softly, like smouldering brush through the gloaming haar.

Dried mango, wild strawberry and orange zest lead, softened by nutty oils – peanut and sesame. Herbal concoctions follow – an infusion of chamomile, cloves and then lapsang souchong tea brings smokiness. The base of the flavour finds its feet in weetabix
and red lentils.

Charred oak and bay leaf, along with marmalade.

There is an extremely limited coven of 165 bottles in this release, so act quickly to claim yours. Bottles are now on sale exclusively on
cask88.com, shipping dependent on the clemency of the winds.

Don’t miss the opportunity to take your whisky collection to the darker side with one of these spectacular and highly collectible bottles. Reserve your bottle today.